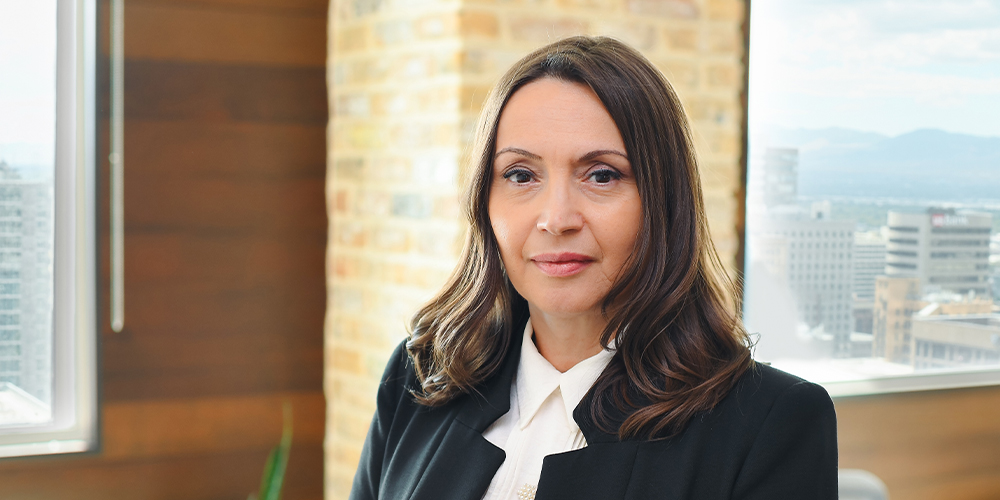 Nediha graduated from the University of Utah S.J. Quinney College of Law in 2015. Born and raised in former Yugoslavia, Nediha earned a law degree in her native Bosnia and Herzegovina. In the wake of the Yugoslavian wars, Nediha left her native country in 1992 and lived in Croatia and Germany until 1996 when she was admitted to the United States as a refugee. Before attending law school, Nediha studied political science at the University of Utah.

Nediha is grateful for the opportunity to learn about and experience different cultures. In addition to her native Serbo-Croatian-Bosnian, she also speaks German and some Russian. Nediha enjoys spending time with her family in outdoor activities and loves the mountains of Utah.