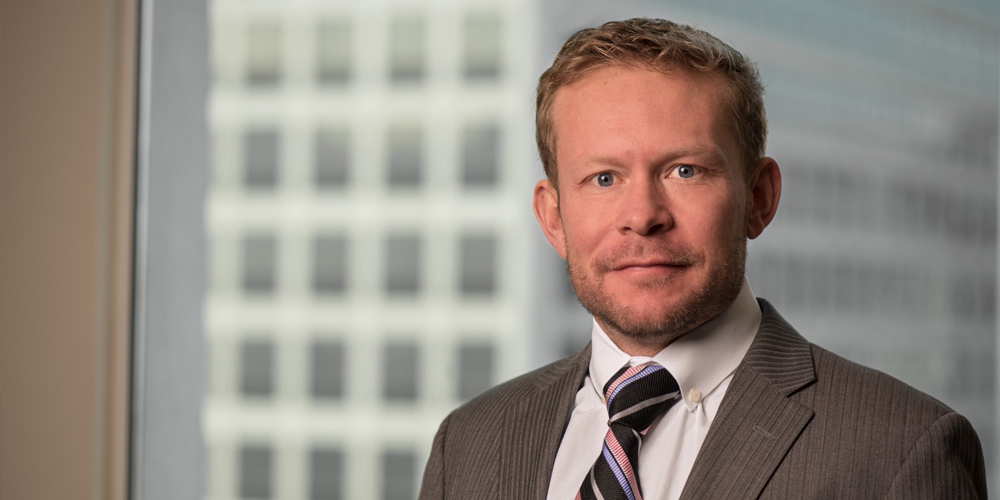 Joseph G. Pia is a partner at Pia Hoyt. Over the course of his 17-year practice, he has obtained extensive experience in intellectual property and entertainment law matters, including patents, trademarks, trade dress, trade secrets, copyrights, contracts, unfair business practices, partnership disputes, and related complex litigation matters.  He is known for prevailing in a $60 million securities case through appeal to the Utah Supreme Court; and tens of millions of dollars in multi-jurisdictional intellectual property cases. His peers have rated him a Legal Elite and he has received the designation of Super Lawyer.

In addition to his law degree, Joe obtained an MBA from the Wharton School of Business. At the time of his admission, Wharton was ranked the #1 business school in the world. His deep legal and business knowledge has made him a favorite of C-Level executive teams across many industries.

Recent Wins
Joe obtained a Temporary Restraining Order and a Preliminary Injunction against a Company's ex-partner who attempted to set up a competing business in Breach of a Non-Compete Agreement, Non-Solicitation, and Partnership Agreement. The Court found a likelihood of success on the merits after an extensive evidentiary hearing that showed the partner took trade secrets, solicited employees, solicited customers, misappropriated proprietary information, and misused customer lists. The case is multijurisdictional with the acts occurring in Texas. Outsourced Associates & Staffing v. Vinyarskiy, Case No.; 190905316 (Utah Third District 2019).

In a similar Theft of Trade Secret and Breach of Non-Compete and Non-Solicitation case, Joe obtained a Temporary Restraining Order and a Stipulated Injunction with stipulated findings that the employee be Restrained and Enjoined from working with any competitor during the non-compete period, Restrained and Enjoined from soliciting any company employee or customer during the non-compete period; and a finding that the company’s proprietary training materials are trade secrets. The case was multijurisdictional with the acts occurring in Denver. Now CFO Denver III, LLC et al. v. Rice, Case No. 190905637 (Utah Third District 2019).

Joe and his partner Robert Aycock led the litigation team that successfully won a hard-fought jury verdict before the Hon. Judge Guilford in the Central District of California after three years of patent litigation against a leading international supplier of Keyboard Video and Mouse switches (“KVM”). ATEN TECHNOLOGY, CO. LTD. v. UNICLASS TECHNOLOGY CO., LTD., et al., Case No. 2:15-cv-04424-AJG-AJW (C.D. Cali. 2017).  In representing the Defendants, Joe and Robert’s team obtained a jury verdict of non-infringement on all counts, and a finding of invalidity on two of ATEN’s patents.

The plaintiff ATEN is a Taiwanese-based manufacturer and supplier of branded and OEM computer electronics, including KVM switches, with reported earnings in excess of $160,000,000 US and more than 500 patents and patent applications. Joe and Robert represented the Defendants Uniclass Technology Co., Ltd.; Electronic Technology Co., Ltd of Dongguan Uniclass, Airlink 101, Phoebe Micro Inc., Broadtech International Co., Ltd. D/B/A Linkskey, Black Box Corporation, and Black Box Corporation of Pennsylvania.  The principal Defendant Uniclass Technology is located in Taiwan and China and is a manufacturer and supplier of OEM KVM switches.

During the course of the litigation, ATEN sued the Defendants on 6 patents, 72 claims, and over 125 different types of accused products representing thousands of sales of KVM switches in the United States. ATEN was represented by notable IP law firms including Fish & Richardson, Finnegan Henderson, Holland and Knight, Farney Daniels, Orrik, and Mei & Mark. ATEN originally sued the Defendants in the Eastern District of Texas, and the case was successfully transferred to the Central District of California.

The briefing and hearing on claim construction were extensive, involving over a dozen claim terms. After claim construction and further briefing, ATEN voluntarily dismissed 2 patents. Of the 4 remaining patents, more than half of the claims were reduced before trial through successful dispositive and pretrial motions. The team won summary judgment on non-infringement of key claims as well as lost profits, lowering potential liability by more than 2/3rds.

This multinational jury trial, including translators and experts from around the world will continue to be a hallmark career victory.

Panelist: Are the Bridges to Commerce Safer? A Panel Discussion of Federal and State Anti-Troll Measures

Author: Distinguishing Publishing from Producing in the Music Industry, hg.org

Legal Elite: The State's Top Lawyers As Voted by Their Peers

-Litigated and favorably settled suits against companies such as Honeywell, Phillips, Cardiocom/Medtronic, and Click4Care

-Litigated and favorably settled suits against Future US, Bohning

-"The Vision for a Cure" - Promotional Film for Cancer Research (Producer)