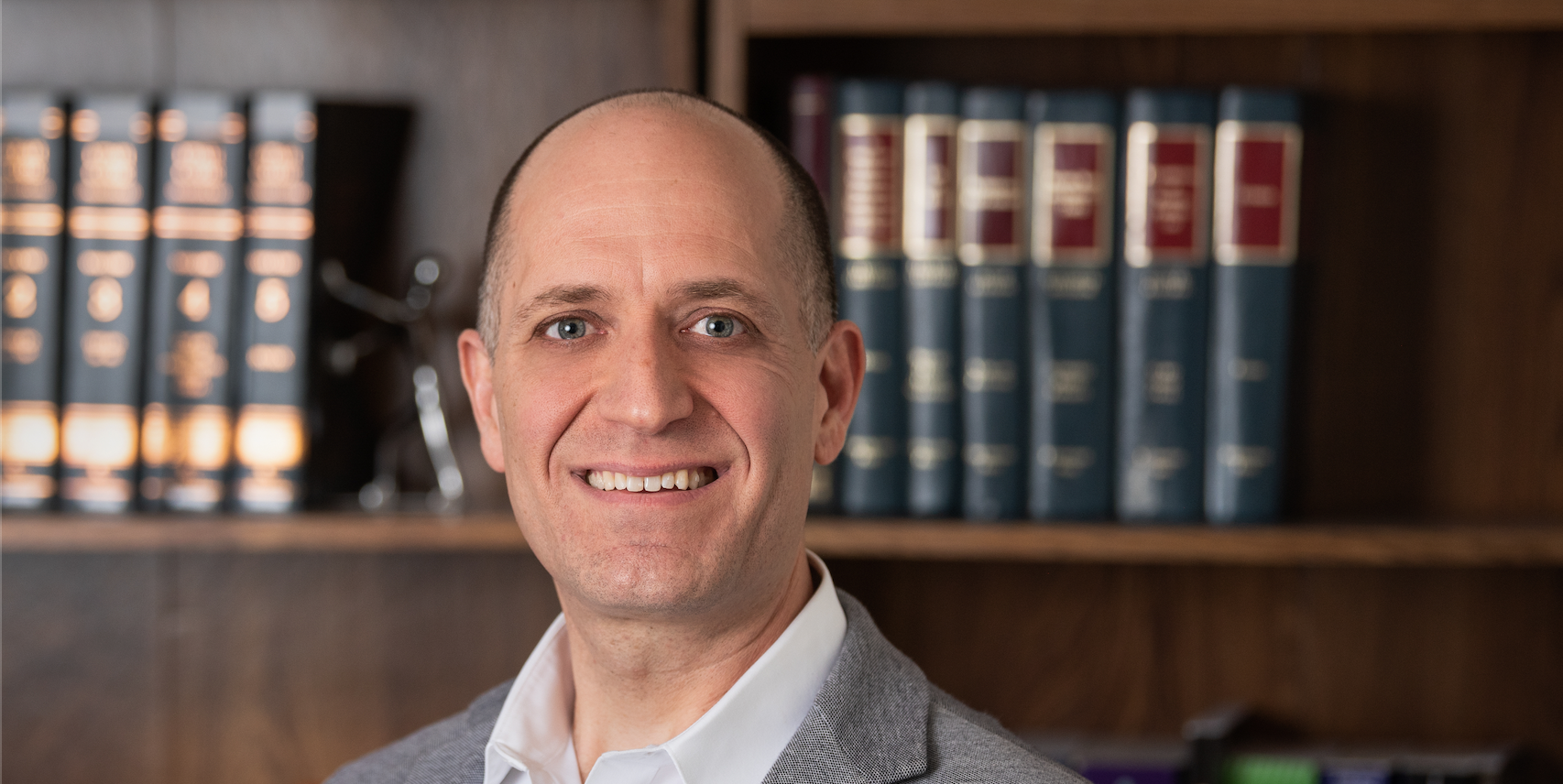 Ian is an attorney advising in the intellectual property and entertainment division of Pia Hoyt. Ian is a seasoned entertainment executive. His areas of focus include film & television production, finance and distribution; business affairs; strategy; and operations. He is a graduate of Columbia Law School. Ian currently works as the Director of Operations and Strategy for BYU Broadcasting with an oversight role for BYUtv and BYUradio. Previously, he was the Senior Vice President & Head of Business and Legal Affairs for EPIX, a pay television service based in New York. He has also served as the Vice President of Business Development and General Counsel for Samuel Goldwyn Films, and as a Director of Business & Legal Affairs at Sony Pictures Classics. He has nearly 20 years of extensive experience in every aspect of business and legal affairs in the film and entertainment industry.